And now for something completely different........

All of our video footage, live streams and pictures
Post Reply
6 posts • Page 1 of 1

Alpha squad under the leadership of PFC Bear were tasked with a side mission to secure caches. Due to NATO budget constraints (or just to make it a bit different/more of a challenge) Alpha planned to attempt the operation as a challenge with no Nightvision, No scopes and just flashlights and flares. Preferably smaller calibre weapons/SMG's etc
It was a clear evening with a slight wind and calm sea so the decision was to para drop in full scuba from a safe distance and rendezvous 200m from the beachhead.
Command had been tasked with 3 artillery rounds to create confusion amongst the enemy and Alpha would storm the beachhead.

Once rounds had splashed Alpha emerged from the water opening up a wide arc of gunfire as grenadiers popped flares and auto rifleman unleashed fury upon the beachhead.
Bounding their way to cover under shadowy rocks they proceeded to stack and clear each building whilst under heavy fire. The flashlights were maybe not the best idea as the enemy soon assembled and had a dozen lit targets to hit. Despite best efforts from the enemy, the village was clear in about 5-8 minutes with caches secured and medics doing a great job patching up the wounded.

Personally, the AO's can sometimes feel a bit like rinse and repeat so it was refreshing to attack an objective by making it a bit of a challenge, eg no NVG, just using torches etc with the squad working together as a team to clear an objective. My thanks to Bear and the rest of Alpha for being part of a fun op. Sometimes it's nice to do something a bit different. 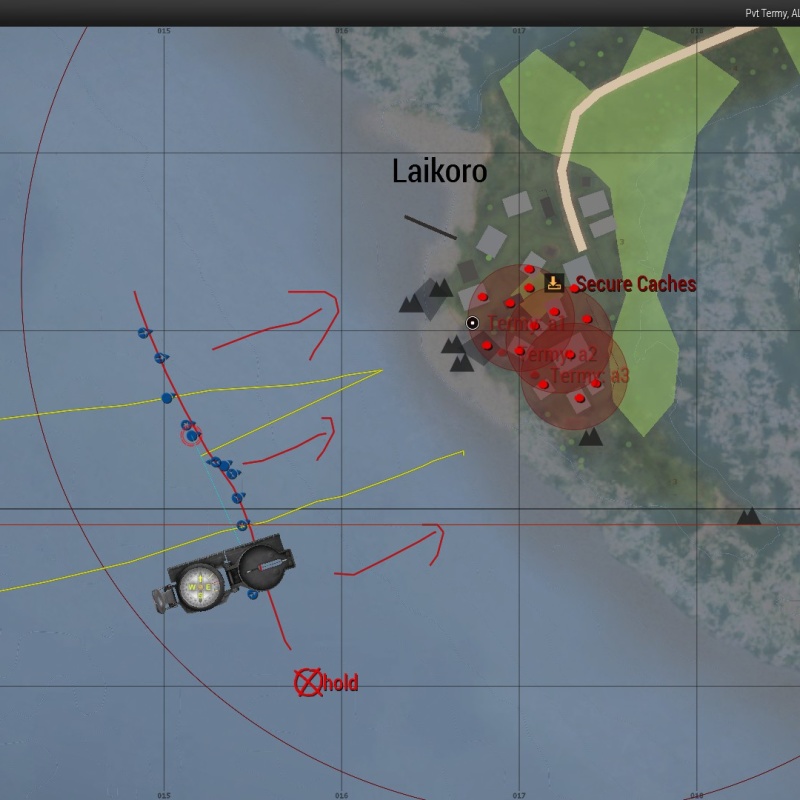 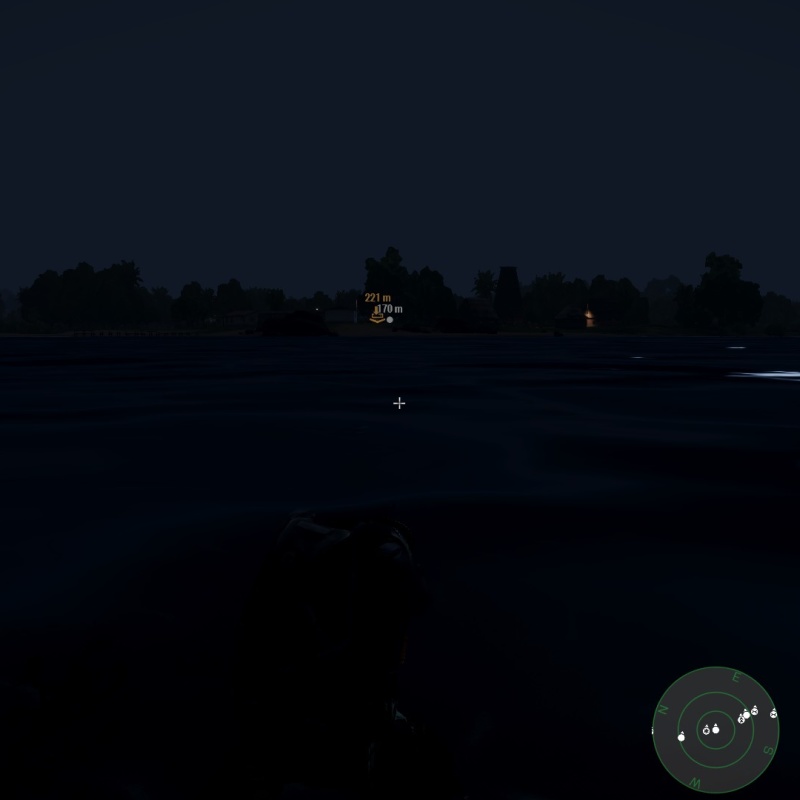 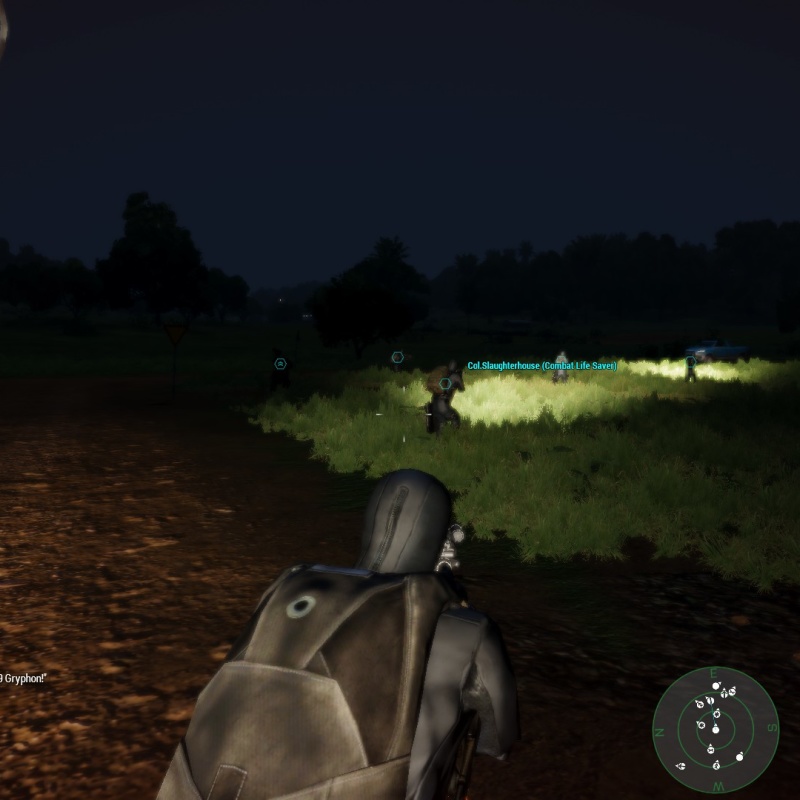 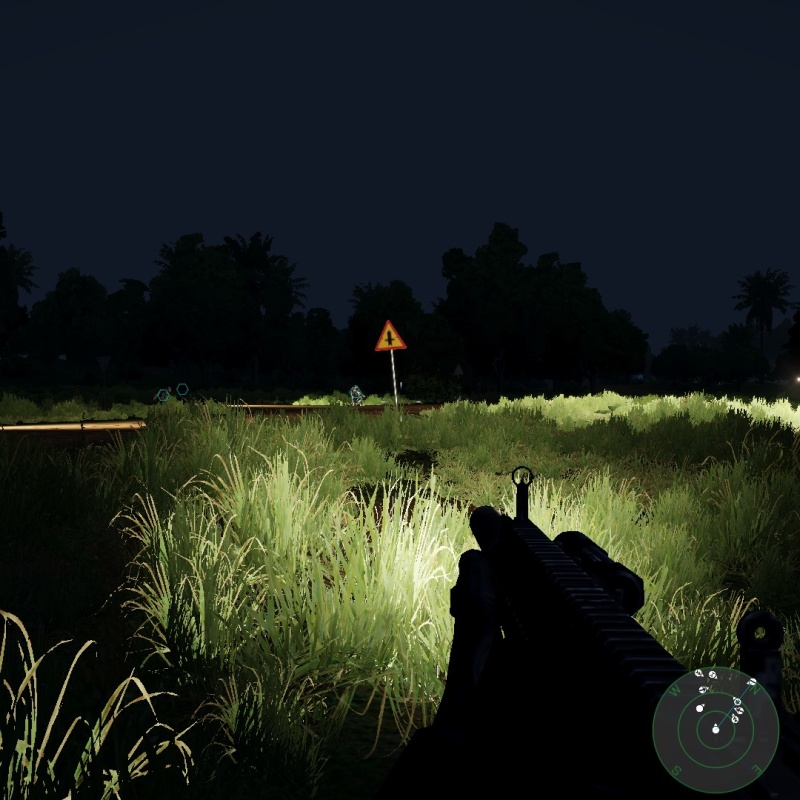 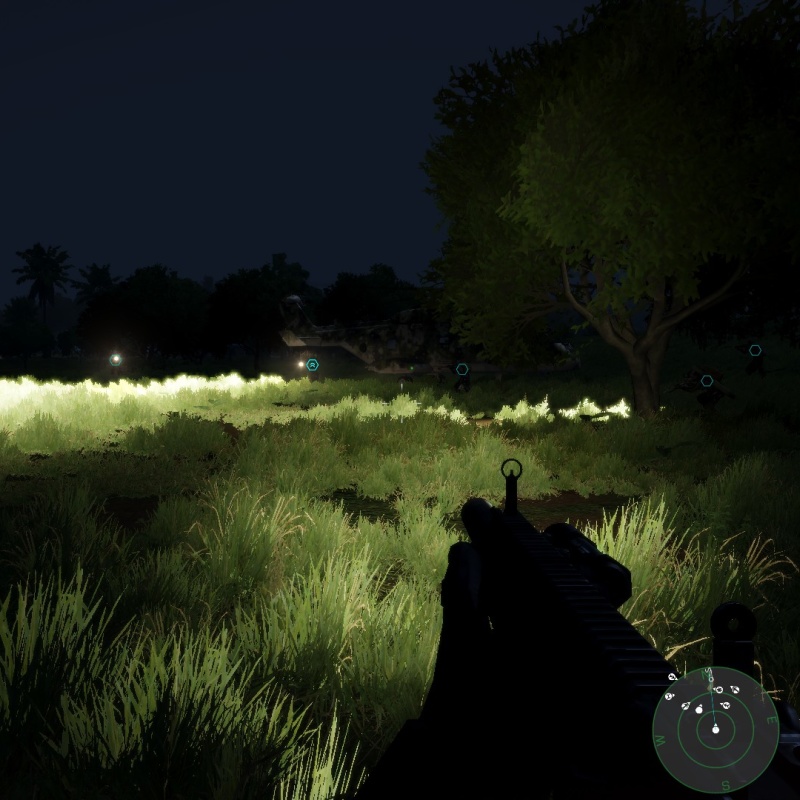 4
"If you have to ask if it's too early to drink Beer ... you're an amateur and we can't be friend's

Sounds like a lot of fun, stepping out of the routine is always interesting.
How could I miss that paradrop in full scuba!

0
"If there is victory in overcoming the enemy, there is a greater victory when a man overcomes himself."
- Libertador y General, José de San Martín
Top

Brundir
Posts: 174
Joined: 2 years ago
Location: Above you

This sounds really interesting and fun! Too bad you guys did not find any CSAT beer to kick back and enjoy.
0
77th JSOC Ambassador
Top

Some moving pictures from mission

Moloko, surprised u left in the bit with you cheating!
NV mode on the PCML, tut tut.

Big up to Bear that was a very fun bit of shinanigins.
0
Top

Fun times. More of that please