All of our video footage, live streams and pictures
Post Reply
275 posts

Flanksie wrote: ↑
2 years ago
Was my Echo squad south (The 7 man team) we took radio tower and enemy HQ, took a few hits and had to rely on medics, UAV and HQ support but it was awesome, we managed it well, we also had a guy in squad new to arma and he did really well, like everyone in squad followed my orders to victory! 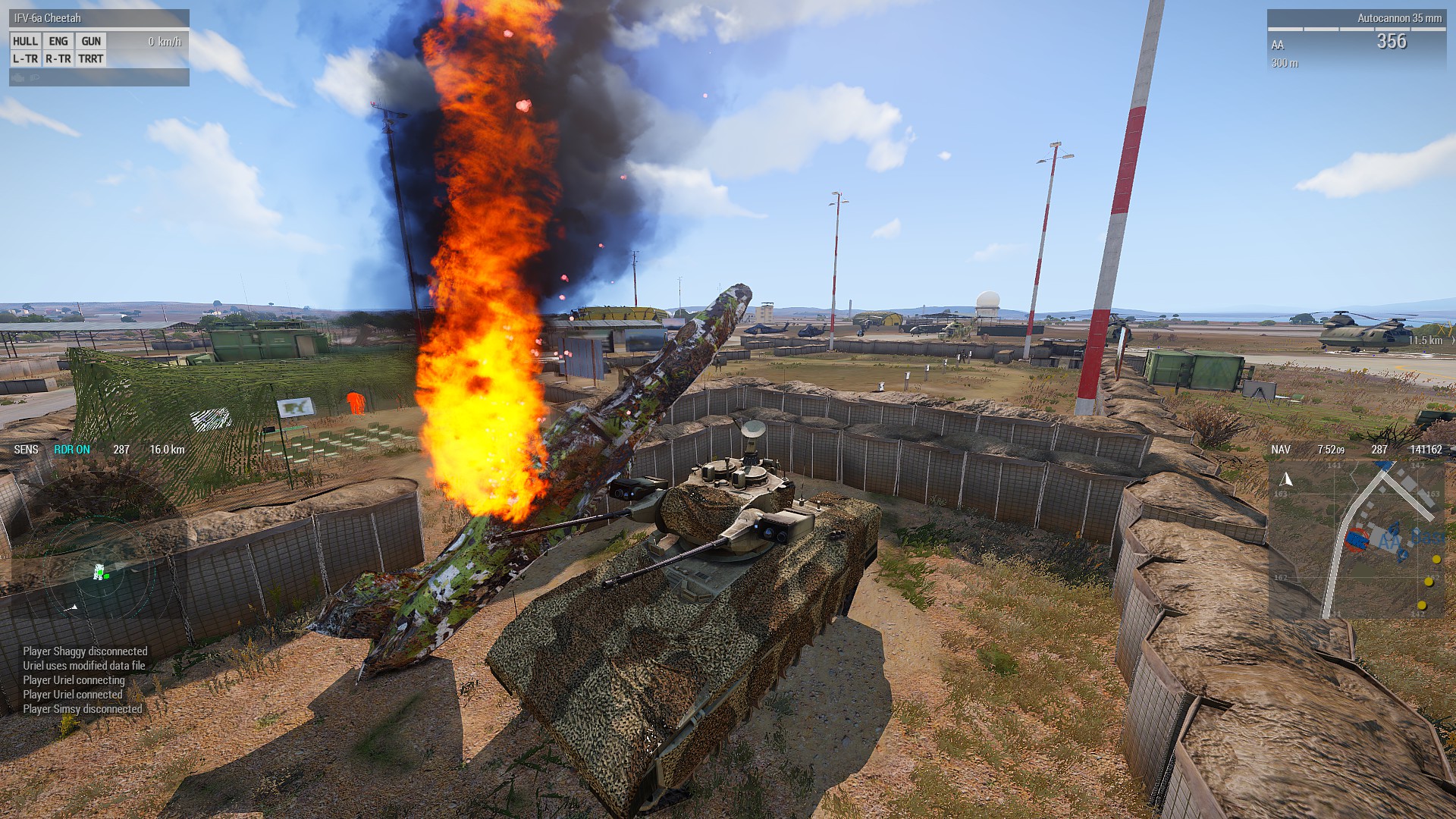 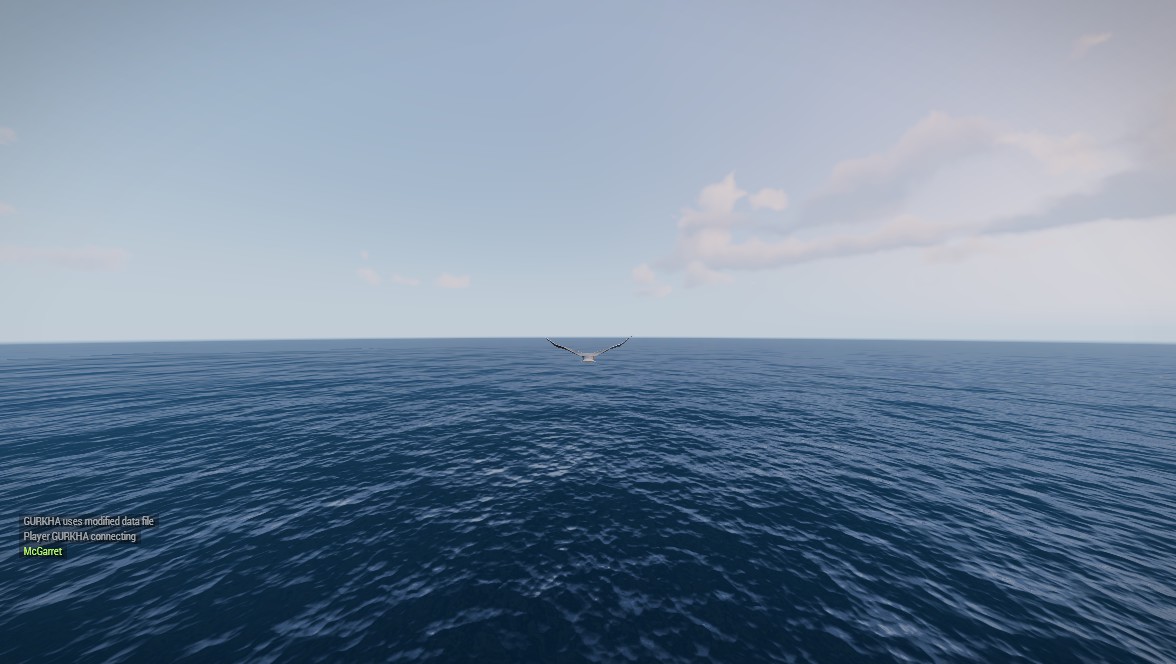 0
"It's better to die on your feet, than live on your knees." 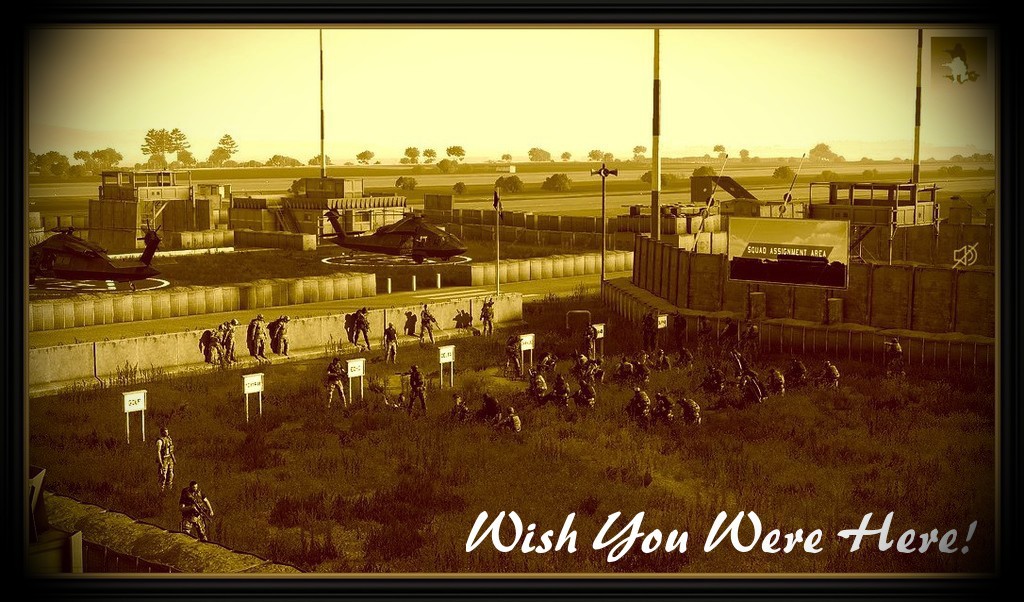 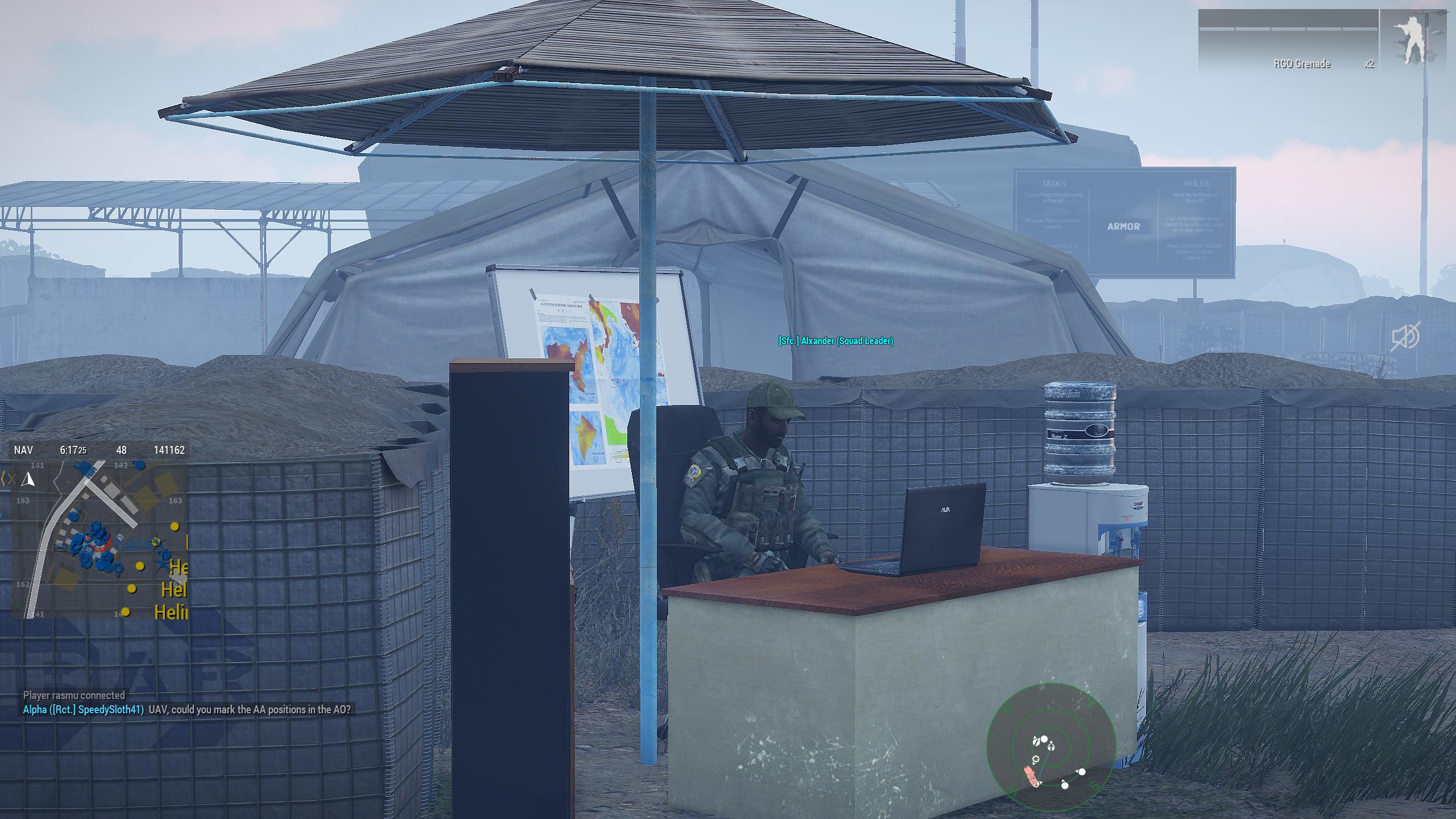 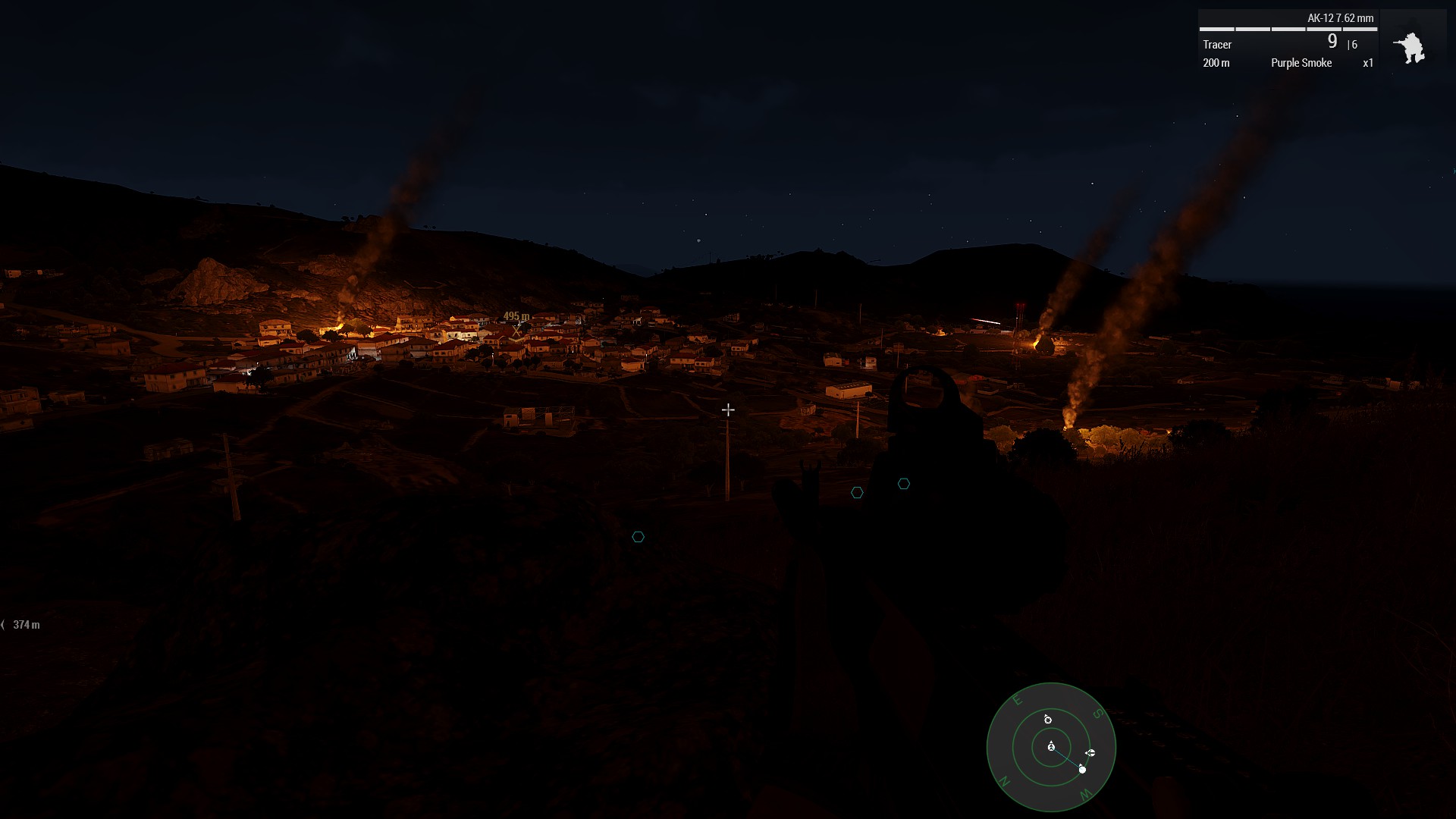 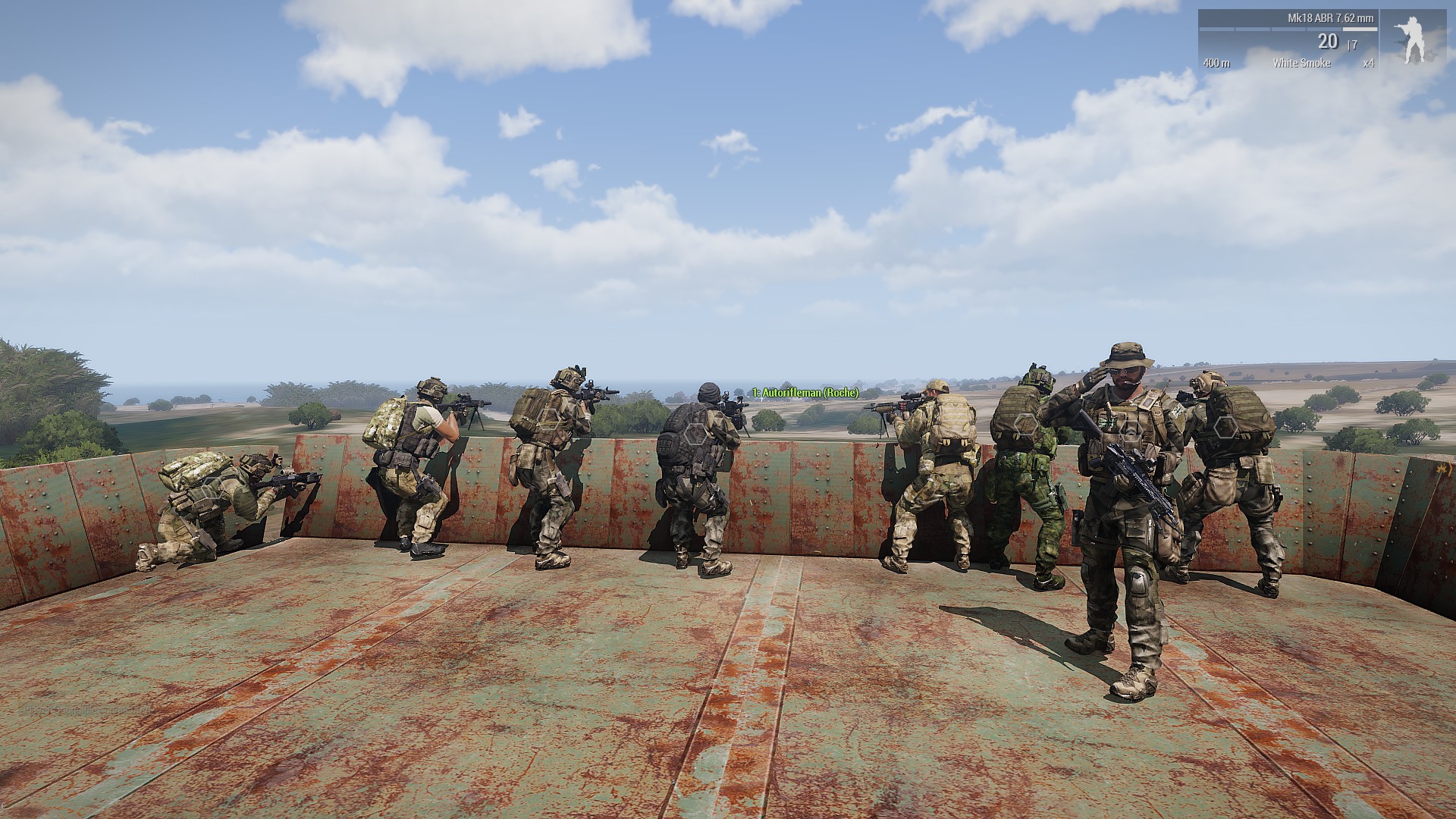