All of our video footage, live streams and pictures
Post Reply
275 posts

I think we clear to move guys. 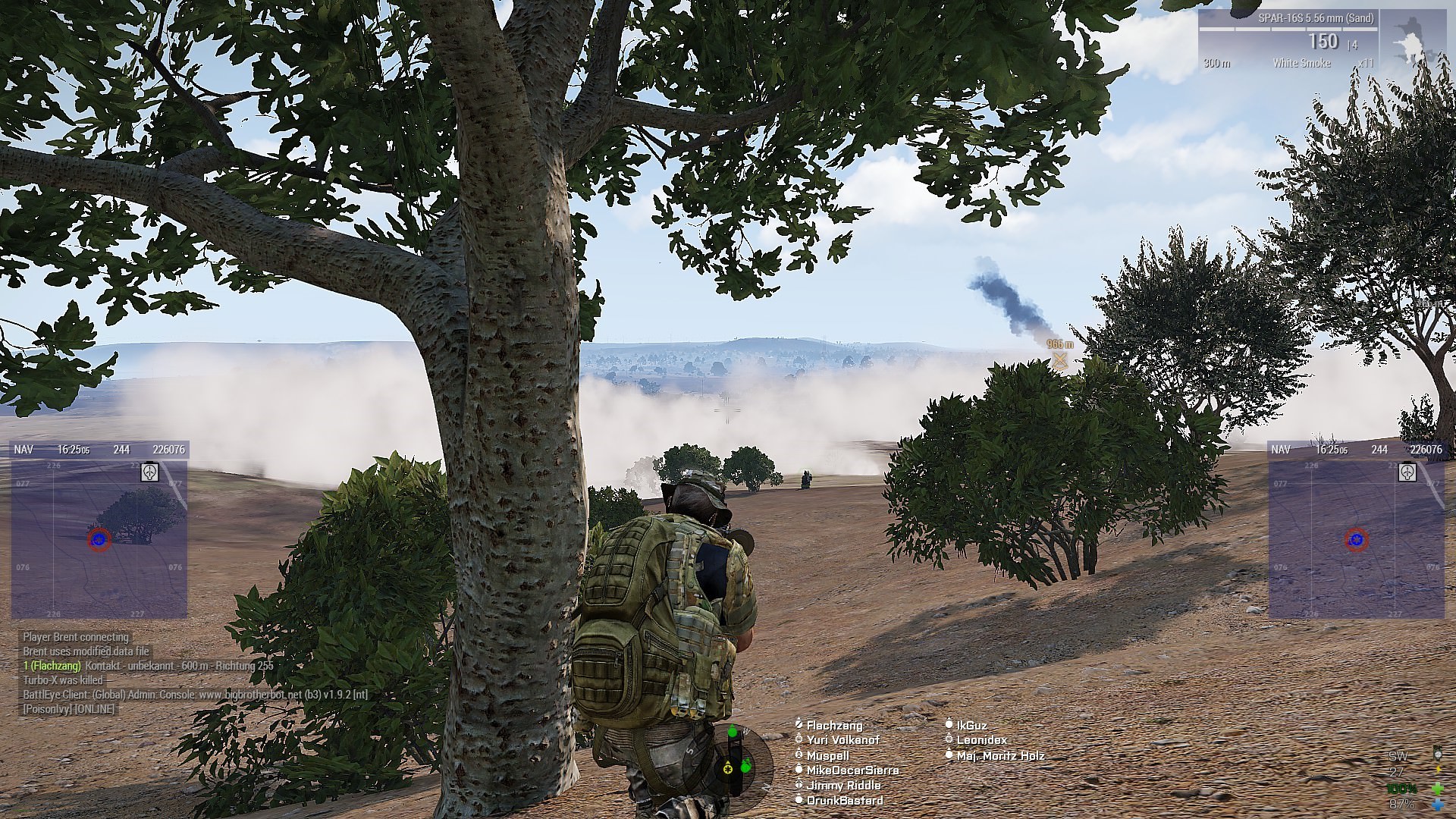 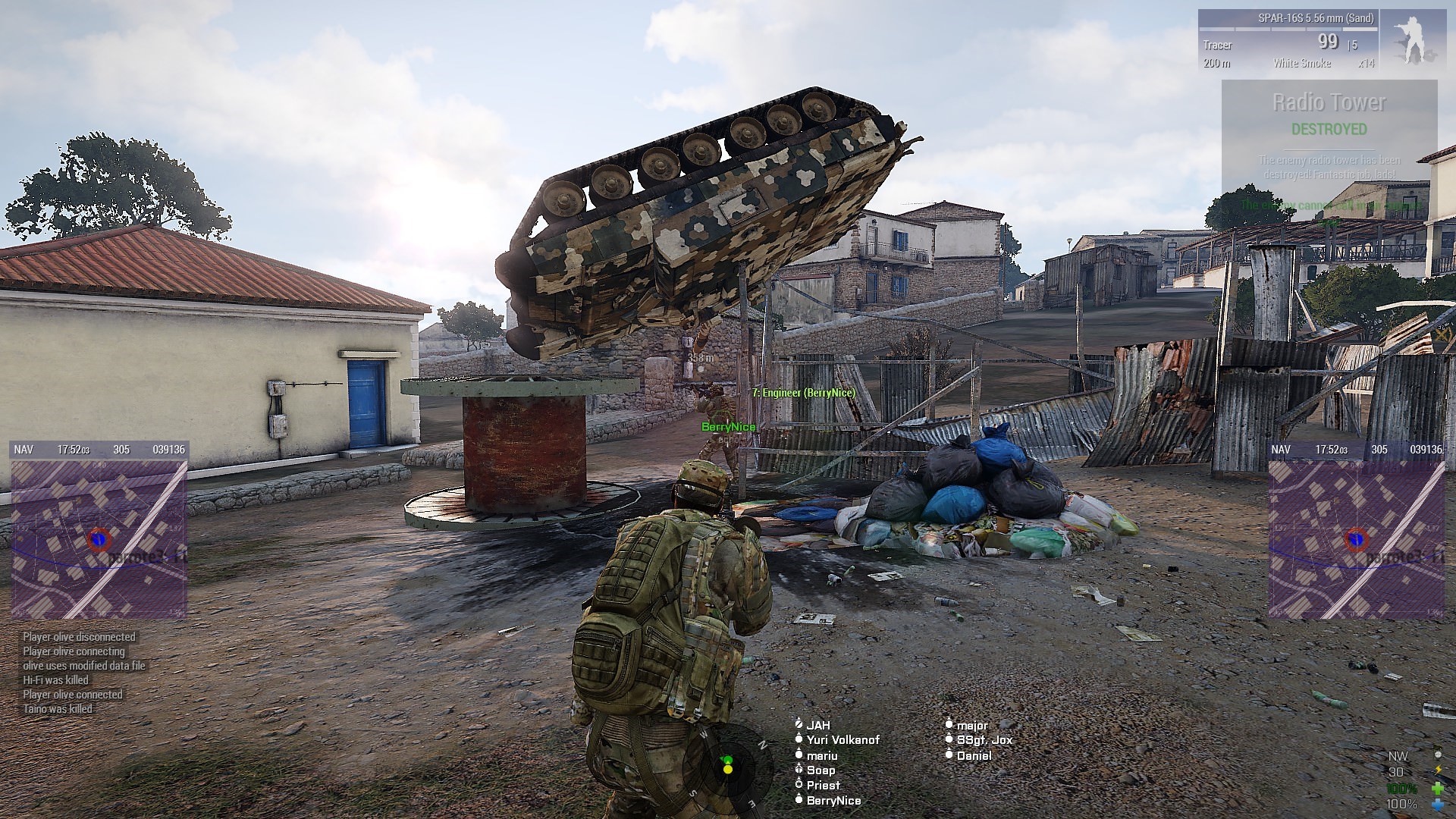 Honey, I shrunk the squad I: Tiny soldiers in a tin can 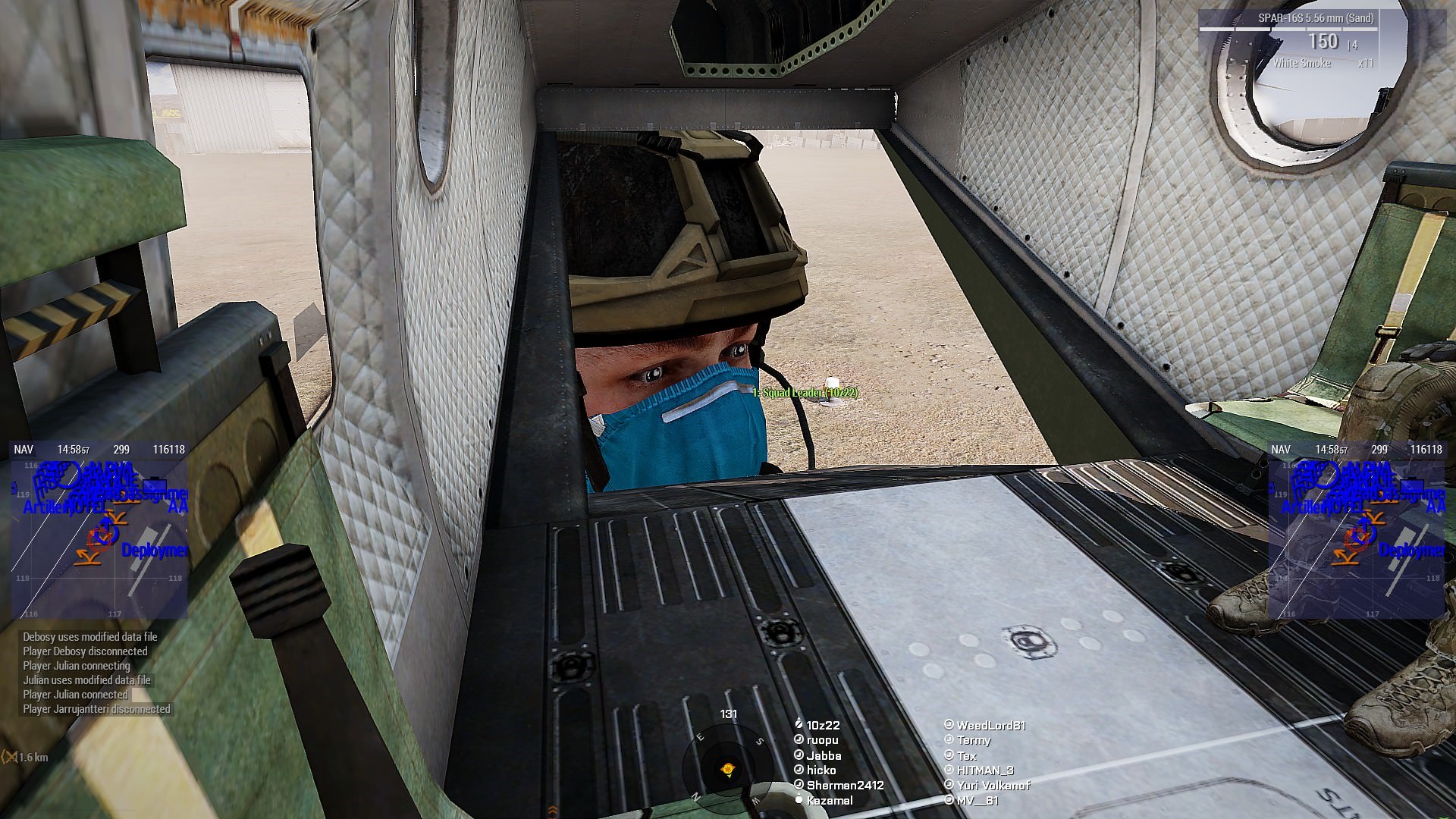 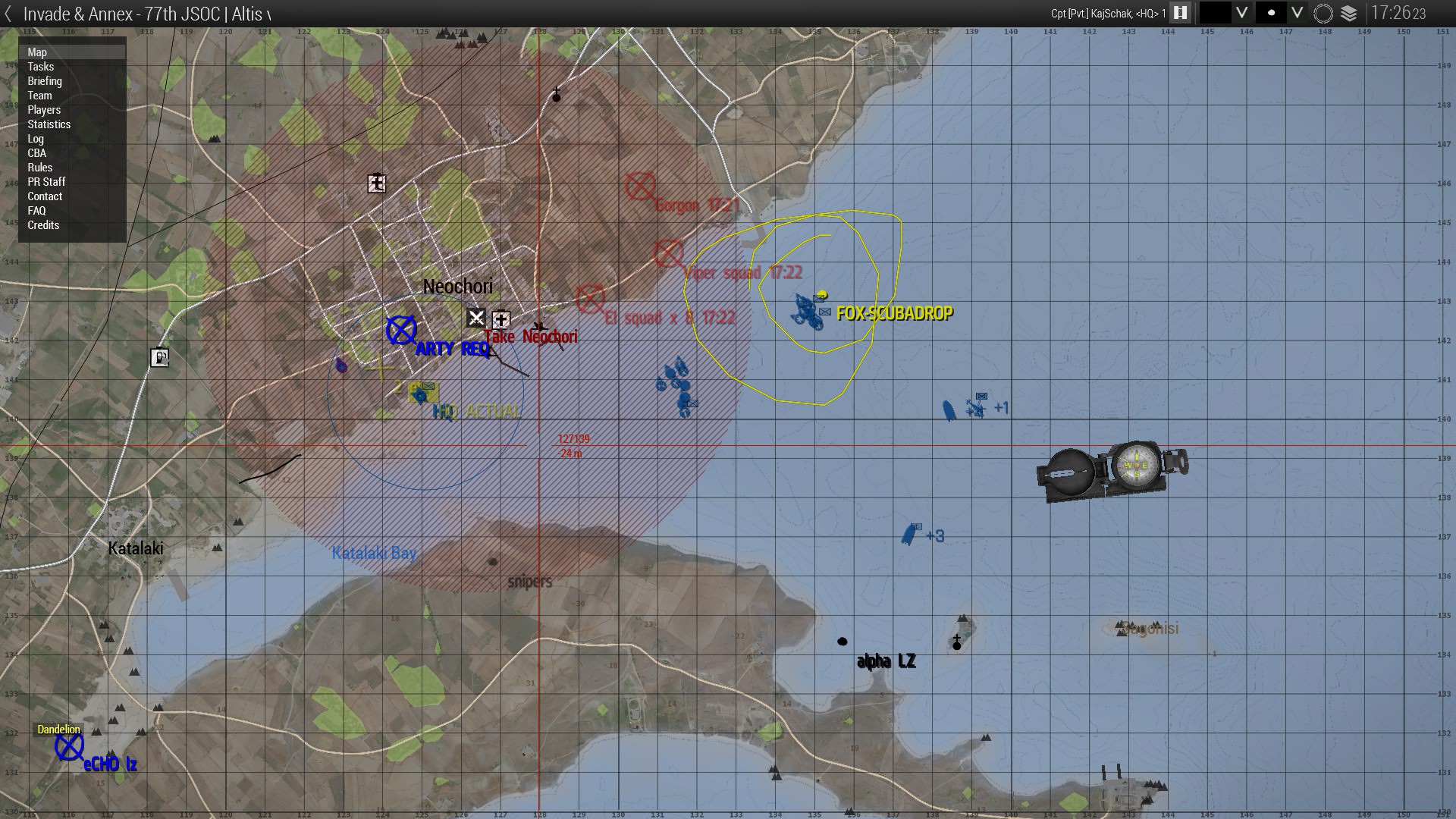 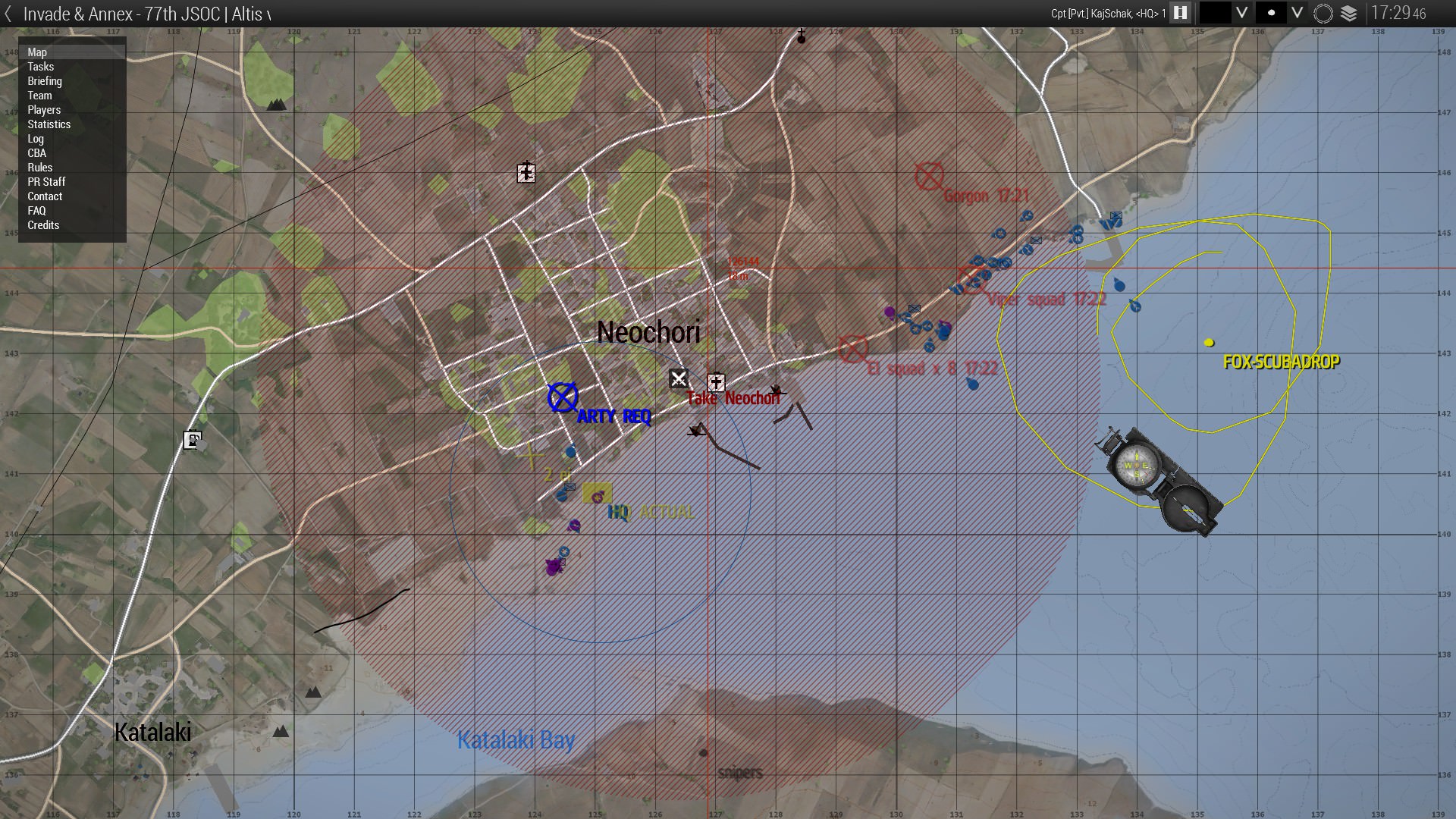 When the AO is at the water and 3 squad leaders have a similar idea. That squad in the south-east had the time of their life with a tactical approach with only 7 guys, clearing the HQ and armoured targets before any other squads approached form the water.
0

Spc. Kaj'Schak
"What does that button do?"
Top

Was my Echo squad south (The 7 man team) we took radio tower and enemy HQ, took a few hits and had to rely on medics, UAV and HQ support but it was awesome, we managed it well, we also had a guy in squad new to arma and he did really well, like everyone in squad followed my orders to victory!

So my squad and I agreed to go for a small challange and go with no-scope AKMs and lightweight loadout. We wanted to look cool while doing it indeed. 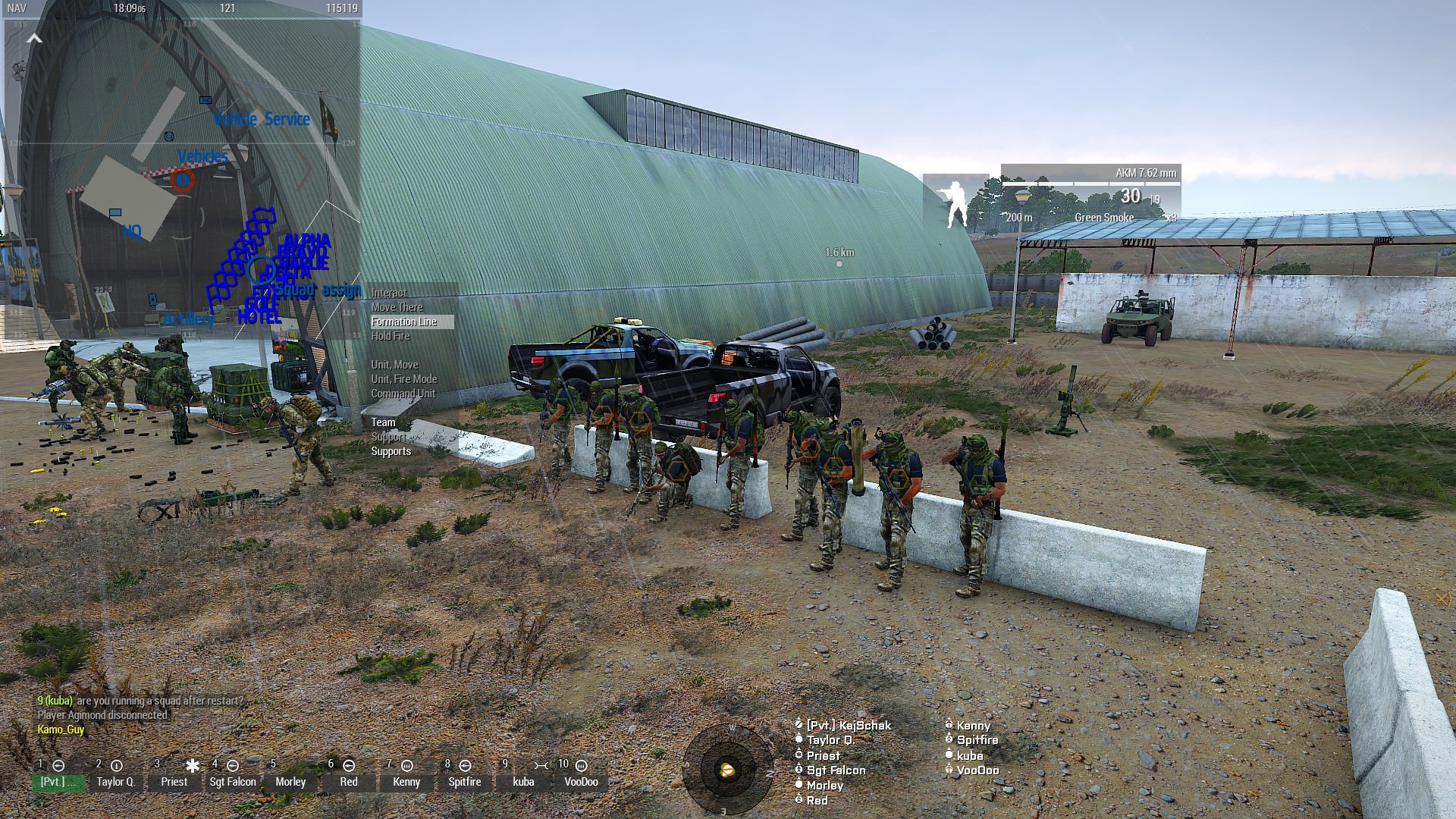 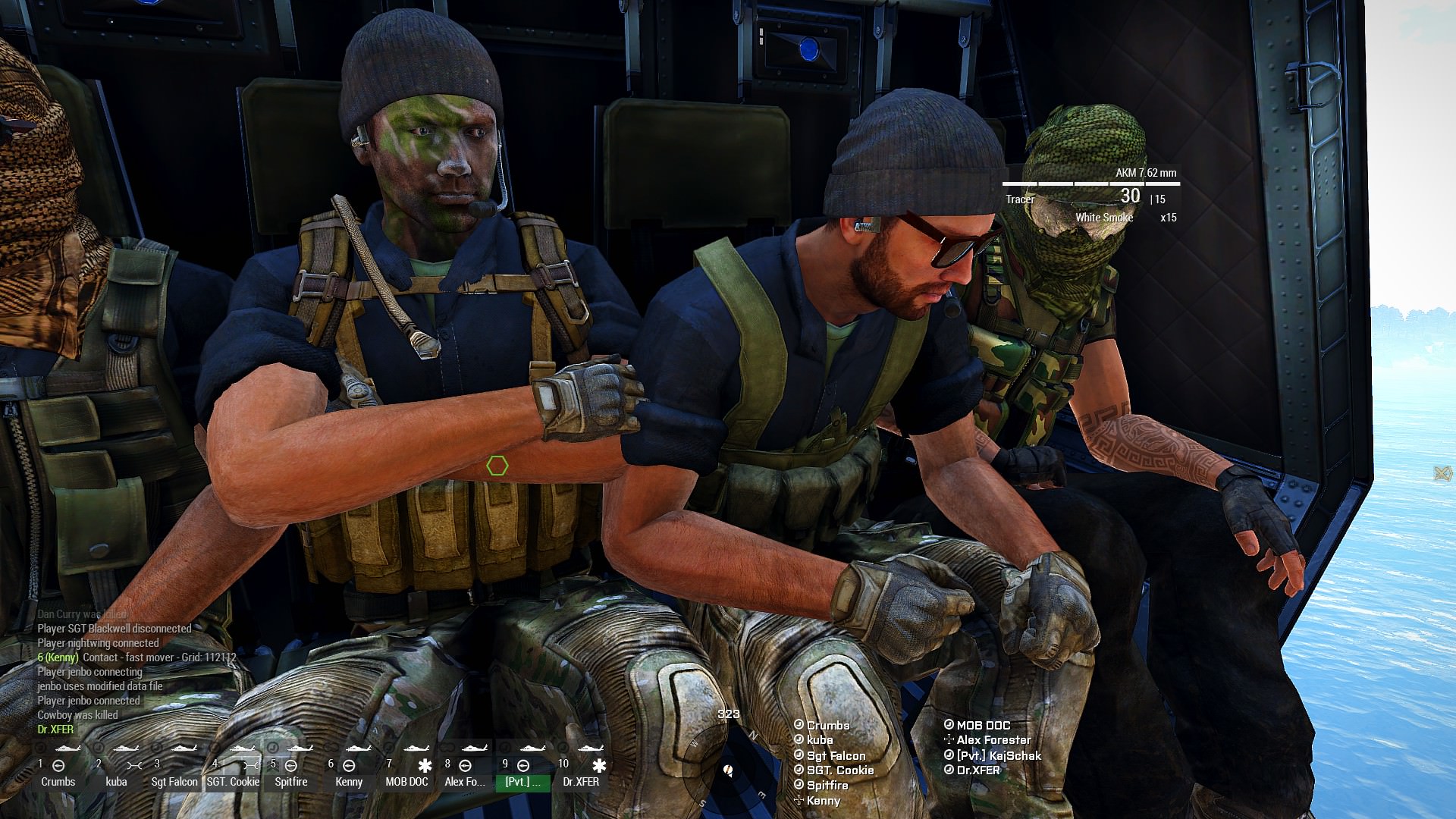 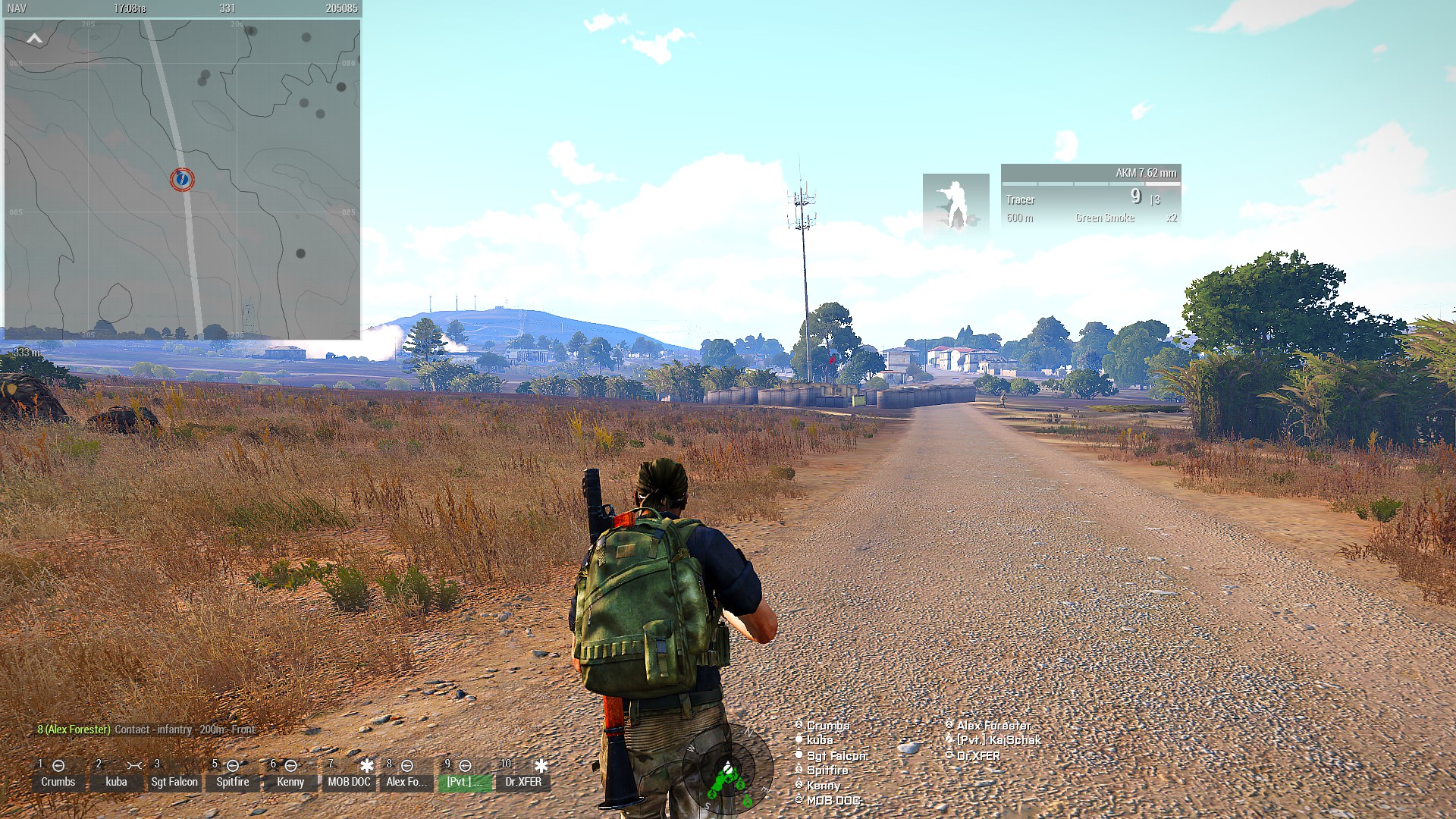 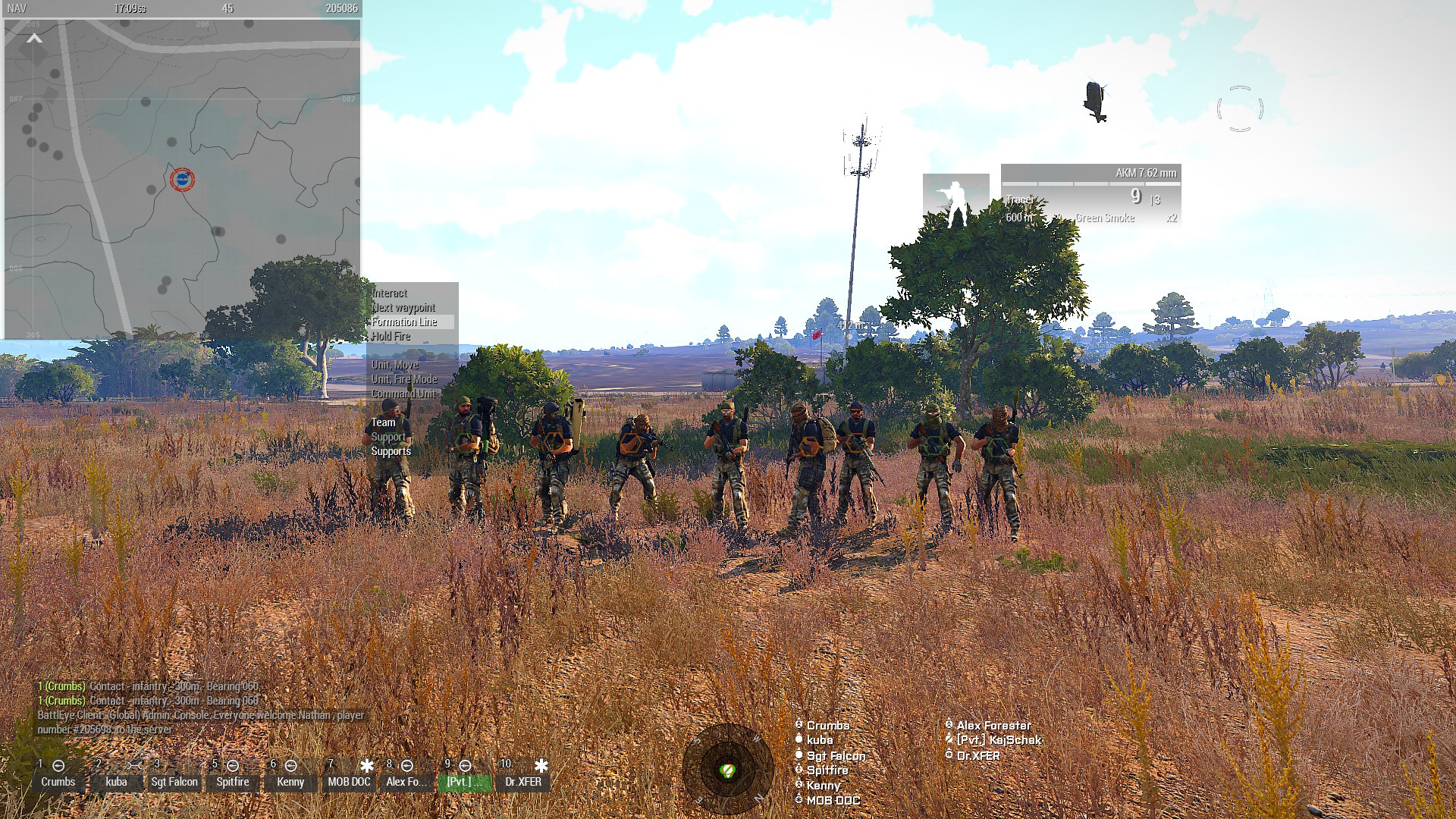 At AOs where we engaged at 300m it was working well, but very open ground AOs wiped us out quite quickly. We had a lot fun andan increase in teamwork. (Also we ran in a proper wedge with 10 people)
0

Spc. Kaj'Schak
"What does that button do?"
Top

I guess the enemy Autorifleman didn't get the message about the new sight restrictions... 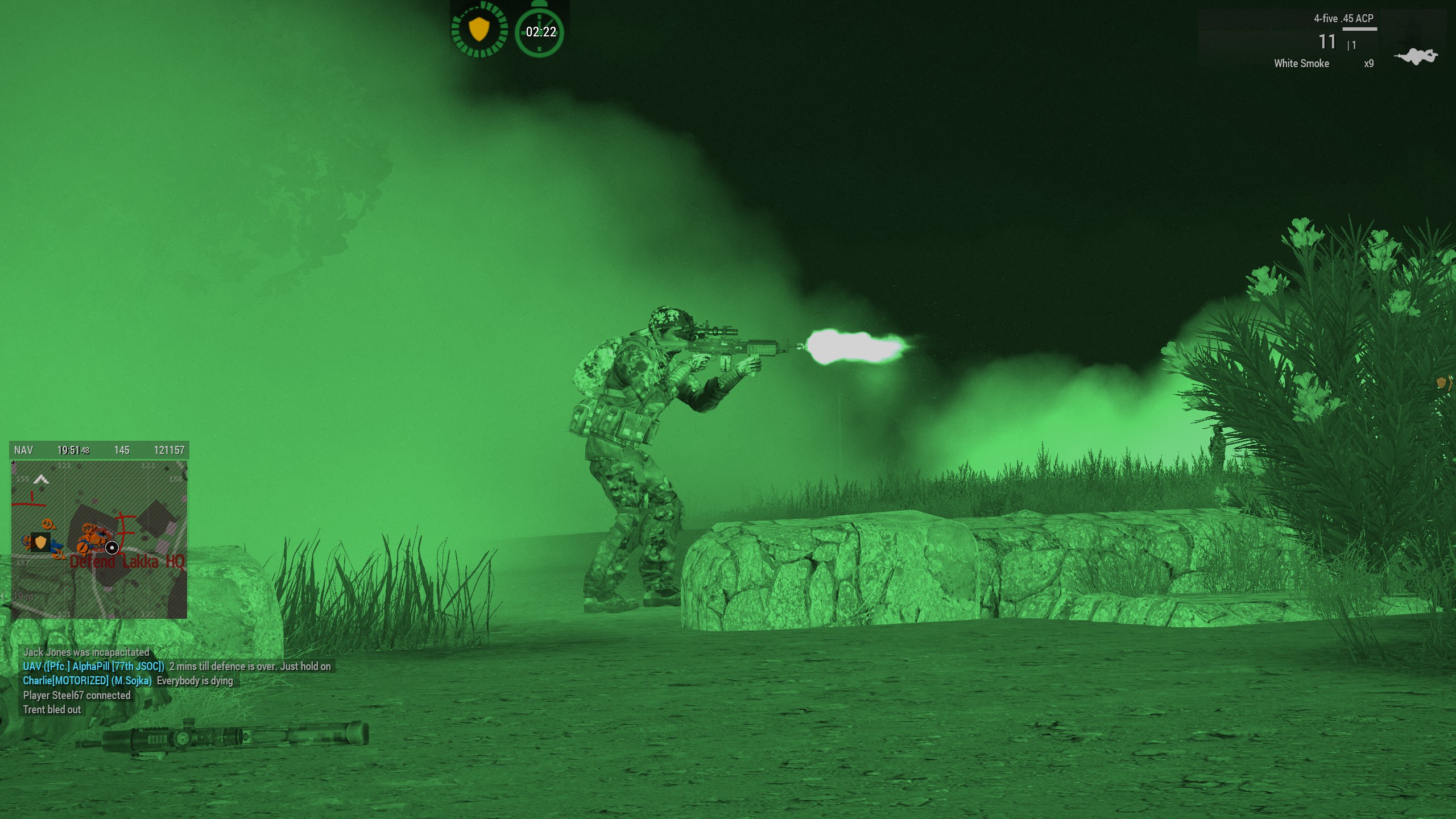 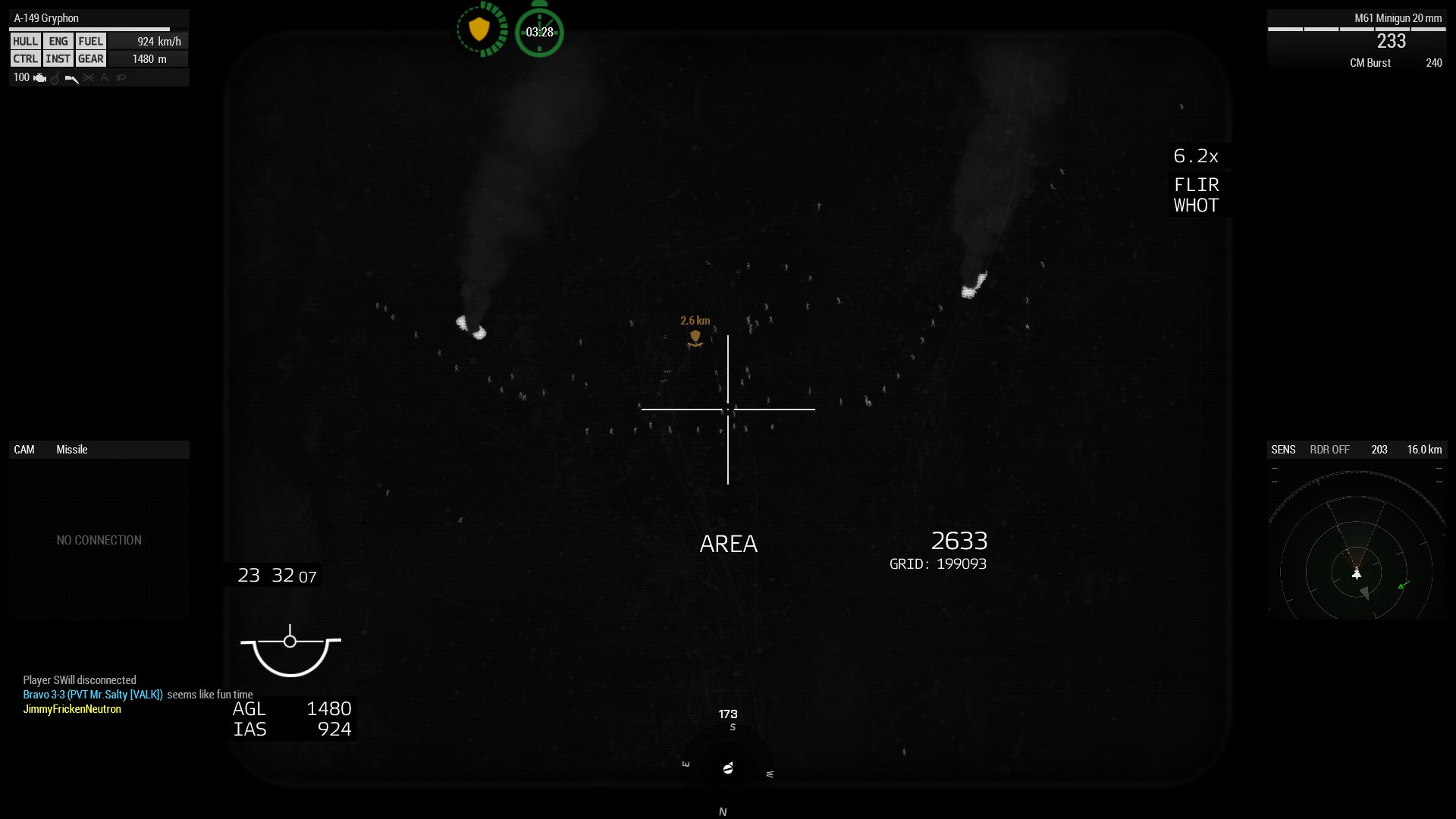 Only 1 friendly survived this defence mission on EU2 today, can you spot him?

still counting it as a win
0
Top 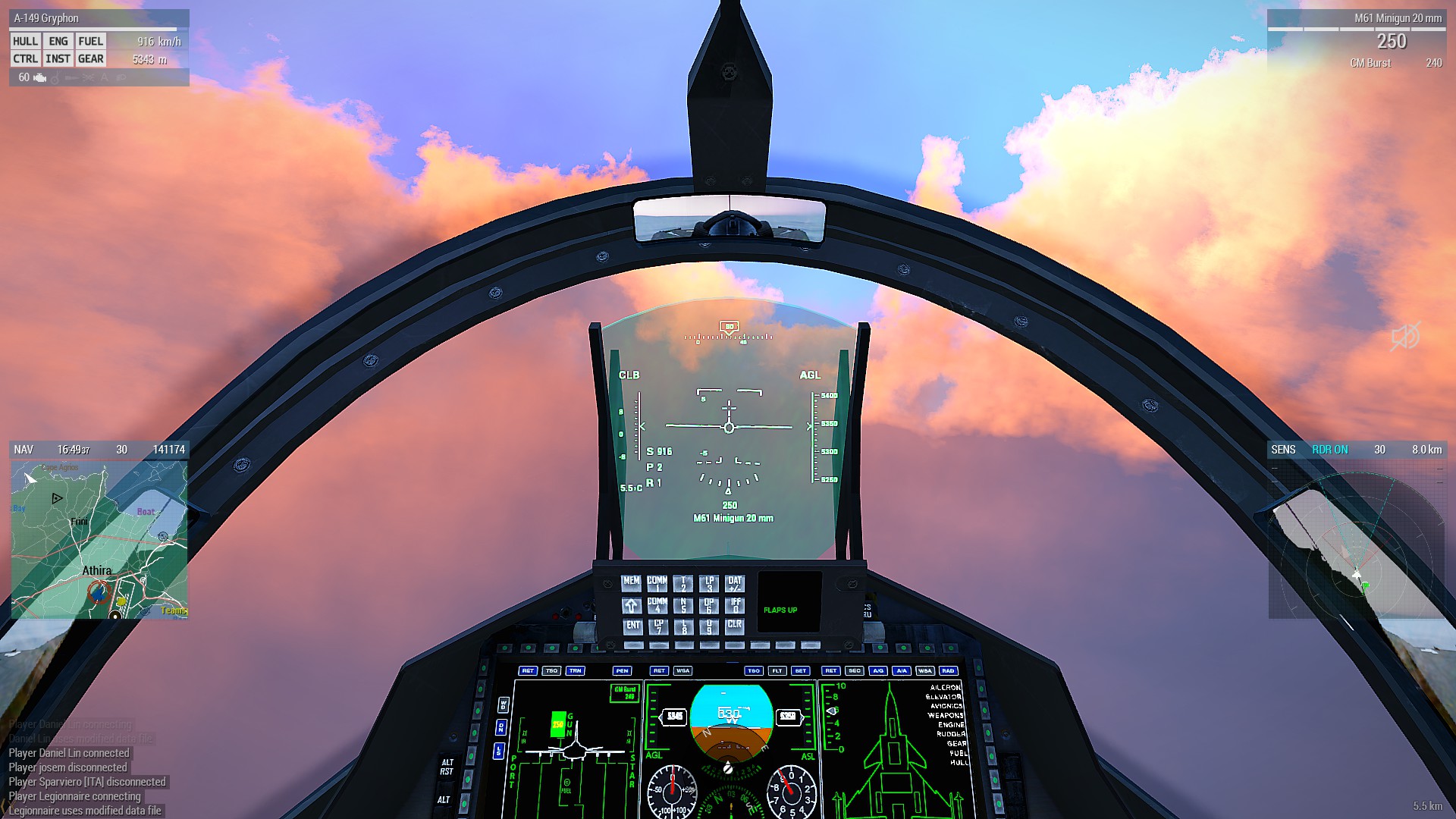 A pic from one of the defence missions... outside HQ 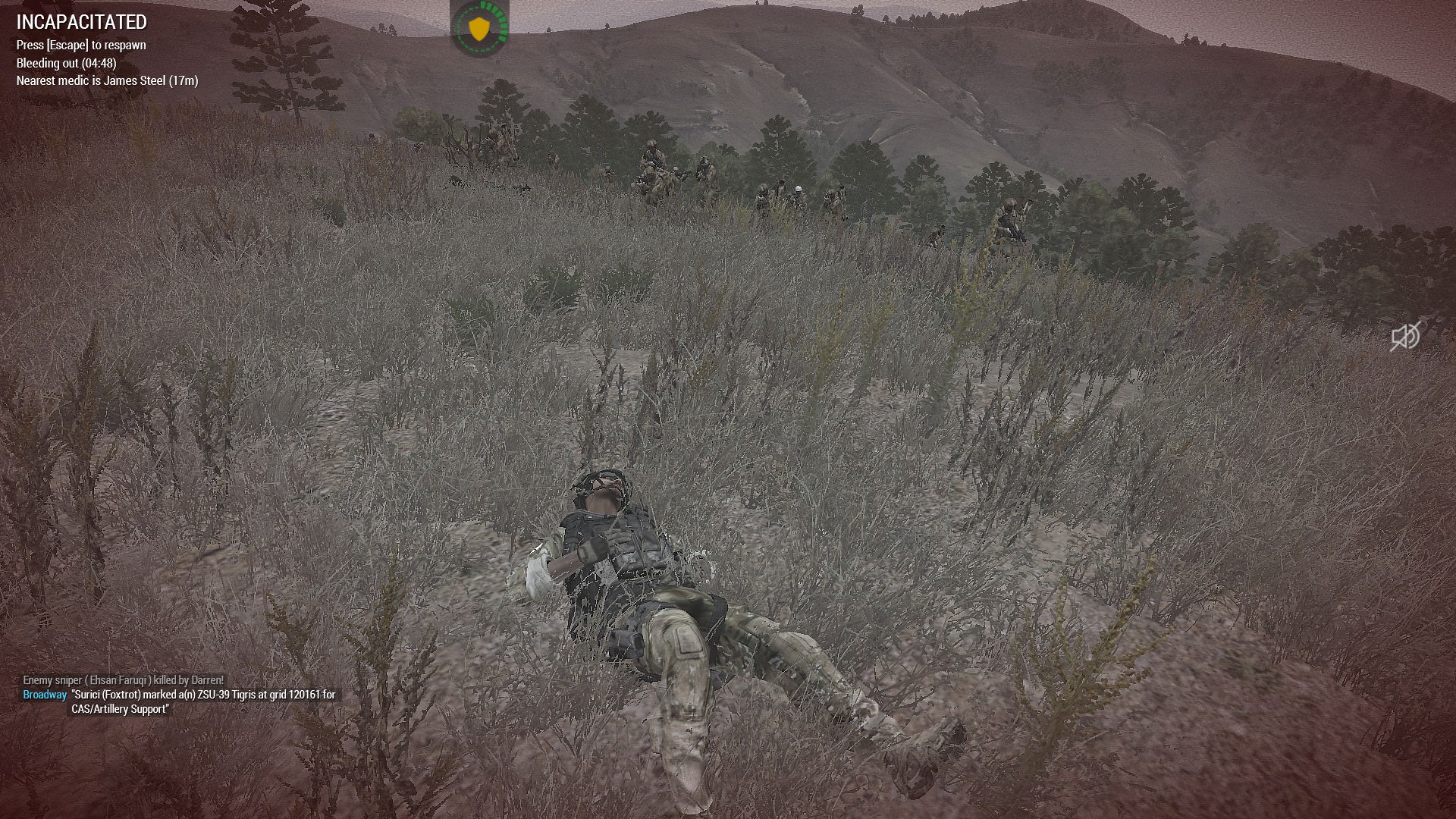 As it developed, these were my toughts :

I should find a corner to cry before the HQ gets overruned...
Loved the difficulty
Loved the %50 rate
I'm eager to play defence missions now
Thanks!
0
"If there is victory in overcoming the enemy, there is a greater victory when a man overcomes himself."
- Libertador y General, José de San Martín
Top

Brundir
Posts: 237
Joined: 2 years ago
Location: Above you

When the Pilot manning the Cheetah decides to play golf 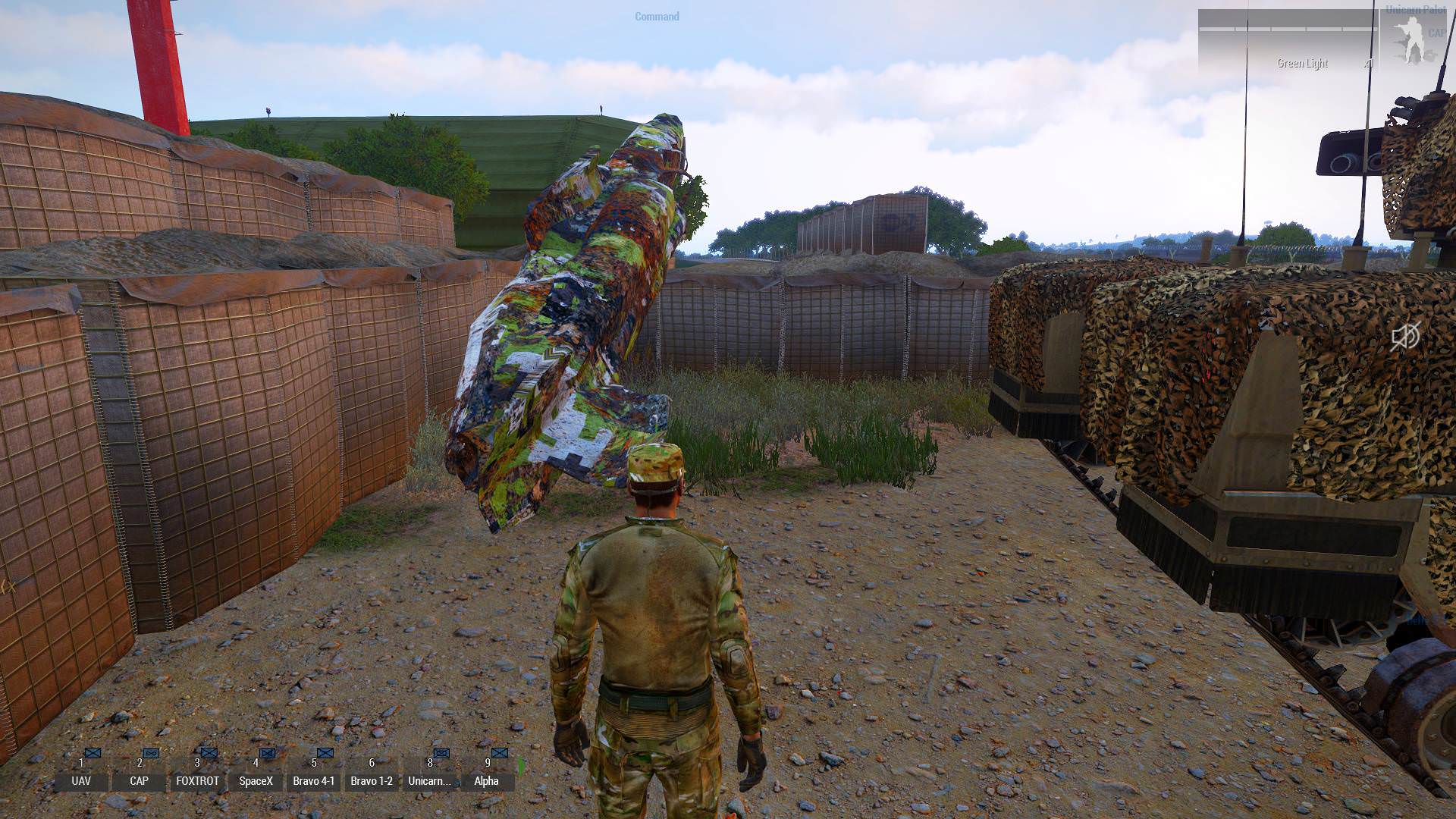