All of our video footage, live streams and pictures
Post Reply
3 posts • Page 1 of 1

Also a couple screenshots from the public servers too. Because sharing. 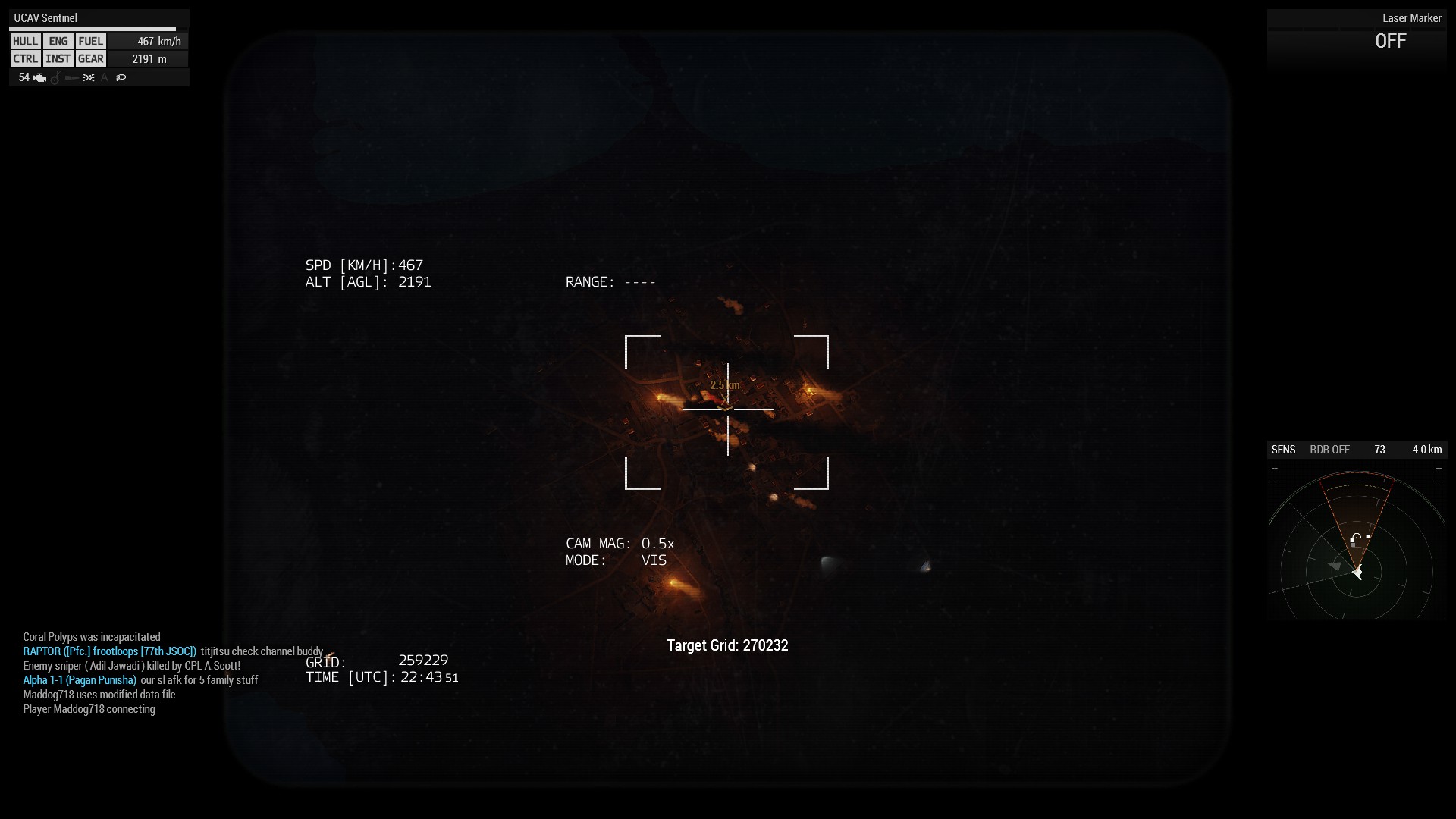 The first double rainbow I have seen, there's flying off into the sunset then there's this. 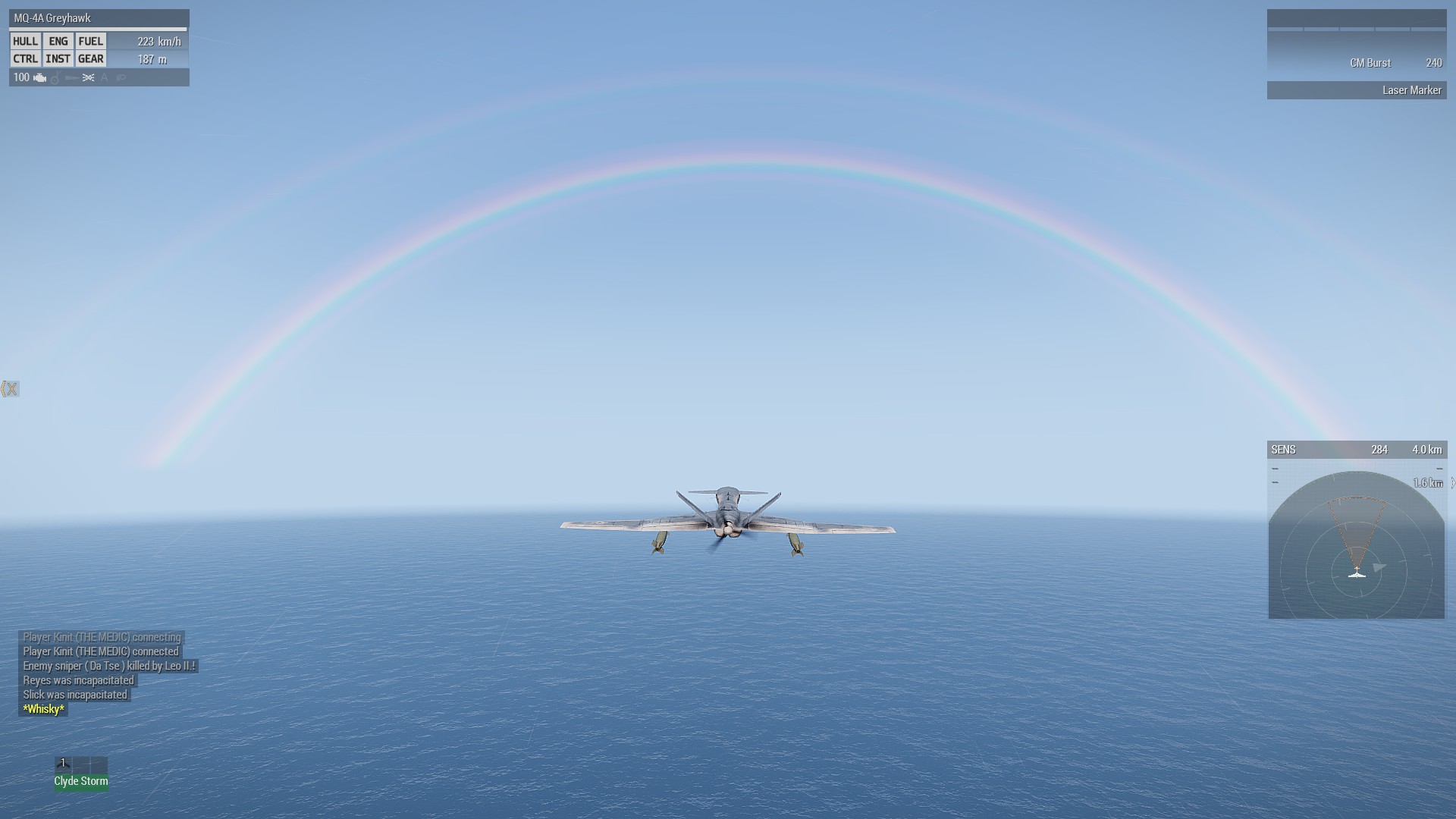 Found a couple squad members and looked after them with my darter. 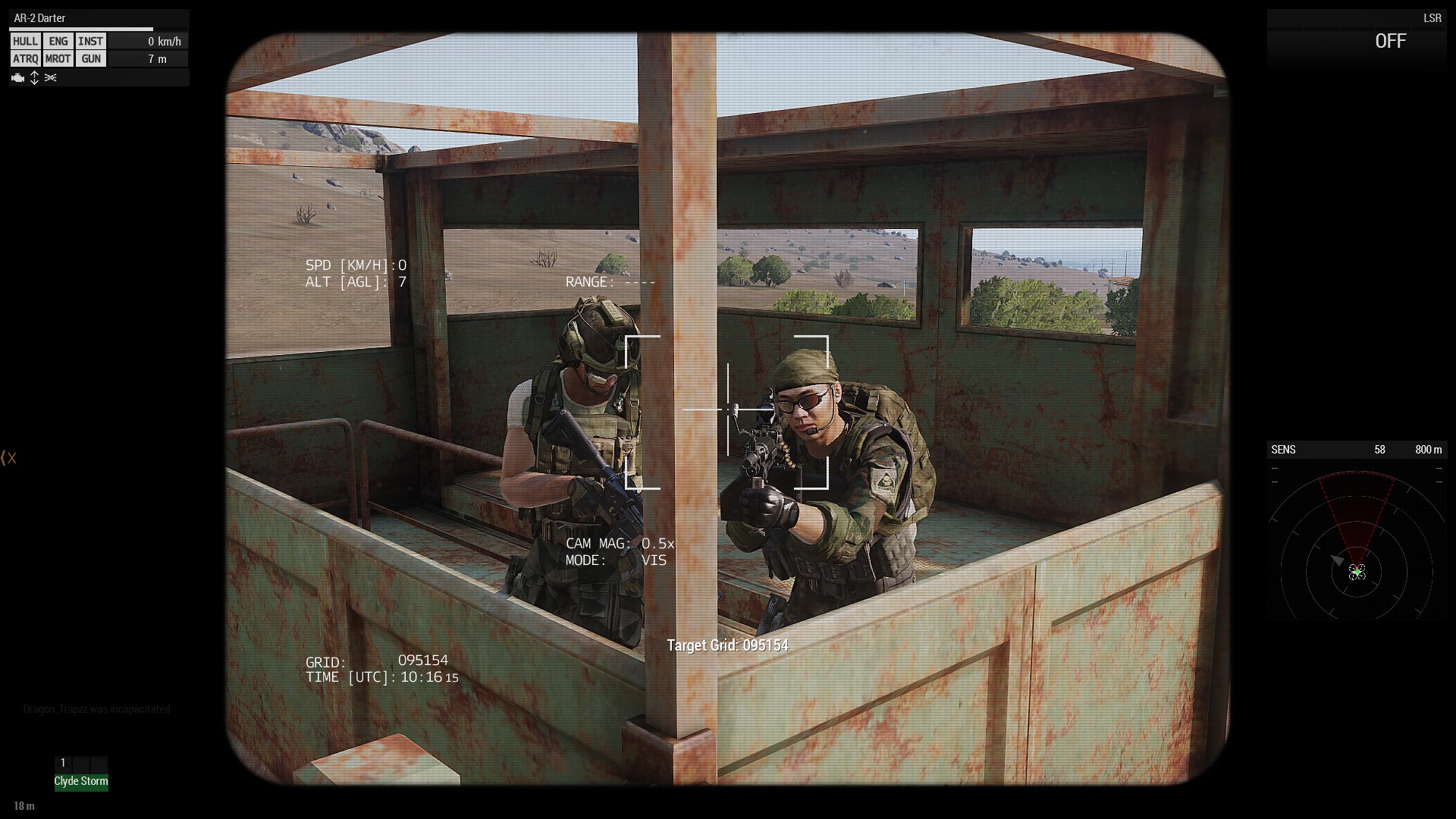 Our squad found some skulls outside a hut, so of course we investigated a potential homocide as well as paid respects. 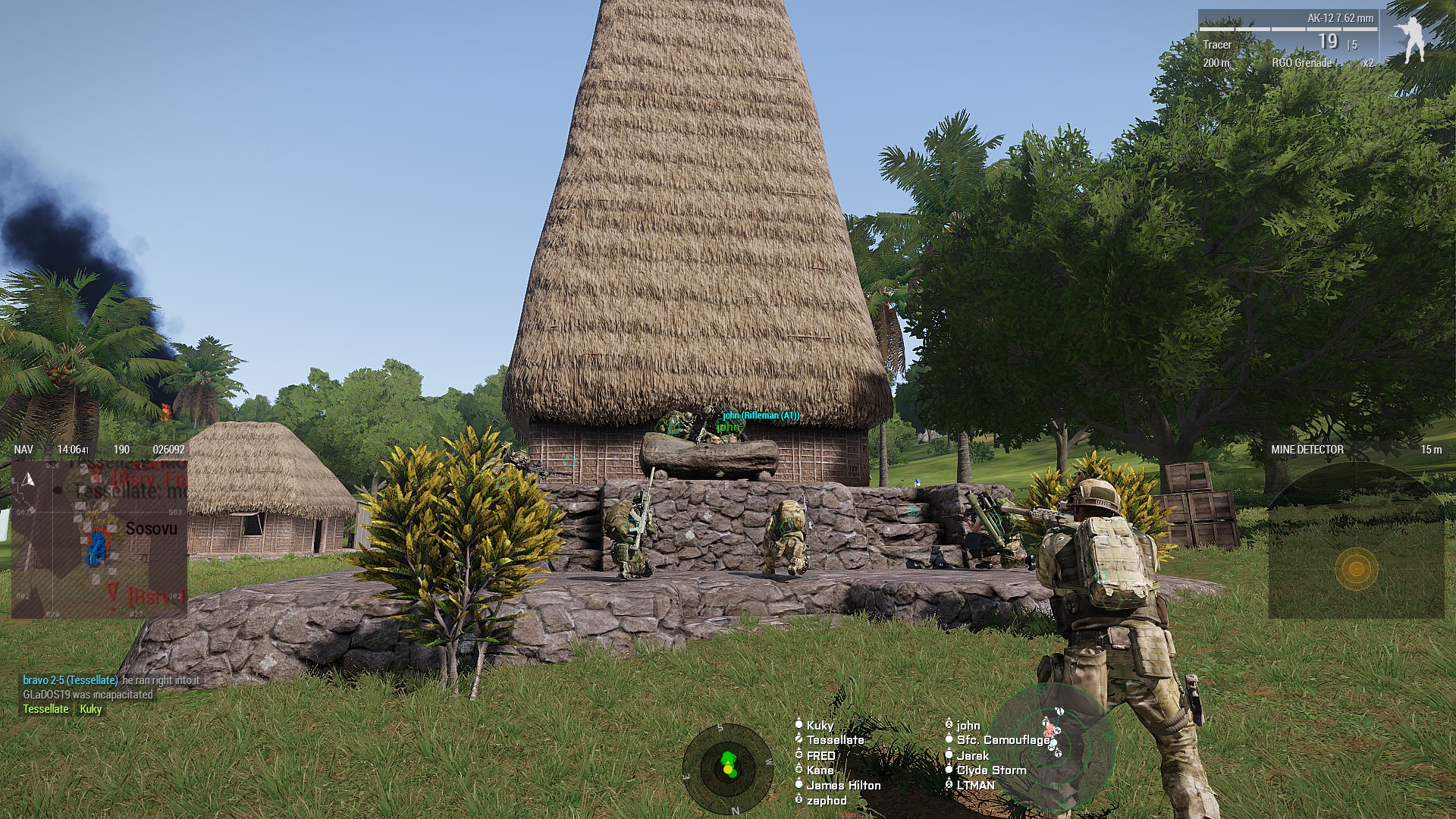 These go back a fair bit, found the most picturesque screenshots I could.

Speaking of far back here's one from a year ago. Don't do this. It's painfully slow.

https://www.youtube.com/watch?v=Jl3cSgWTx0w
1
"Are they dead yet?"

Only applies to people "parachuting from an aircraft in distress", not to "airborne troops".

I don't remember having seen a rainbow in Arma 3 yet... I'll pay more attention now !
2
Top

The reasons there are to play an online multiplayer shooter... finding the rainbows!
0